Is Your Corporate Immune System Killing Innovation and Hindering Growth?

The world is changing rapidly. As a consequence, we are witnessing the most fundamental business paradigm shift since the industrial revolution: the rise of the Exponential Organization (ExO).

ExOs have spearheaded an entirely new way of operating businesses by getting really good at leveraging technology and fundamental change, and the results are clear. They are growing 10x faster and cheaper than their competitors who hold onto traditional business models and leadership designed to manage a predictable and stable status quo.

The answer is a big, fat resounding ‘no’.

With the right steps, any organization can — and should — shift into an ExO model to adapt and thrive in the dramatic new world we’ve entered. TED Talks is a great example of how a traditional conference business model transformed into a global media brand by applying the ExO framework.

This brings us to the next question: How can existing organizations successfully apply the ExO framework?

First, you’ll need to understand and overcome your organization’s immune system - the internal resistance you’ll go up against when you try to implement change.

In the human body, the immune system fights millions of harmful pathogens so the body can function optimally.

Like the body, organizations have immune systems too. The immune system of an organization naturally rises out of systems, procedures, and employee mindsets. It does its best to keep the system running smoothly by the status quo.

But there are times when the organization’s immune system can become hyperactive. When this happens, it can’t tell the difference between an innovative opportunity and a perceived threat.

That’s why it’s so important to be aware of your own organization’s immune system. When you attempt disruptive innovation inside a big company, its immune system will attack you.

I experienced this for myself back in 2007 when I was building out Yahoo!’s Brickhouse incubator.

It was, briefly, one of the best development teams in the world (certainly everyone at Yahoo! wanted to work there). But Yahoo! wanted Brickhouse to build new products and services for the core organization rather than to create new markets for the company.

Needless to say, within weeks of Brickhouse’s launch, all vestiges of autonomy at Brickhouse had dissolved, and feelings of jealousy and resentment toward the newcomer swept through the company. (“Why do they get the best employees?” “Are they competing with my product?”).

By the end of my tenure at Yahoo!, I was spending 80 percent of my time fending off the company in an effort to protect my Brickhouse teams. Clearly a no-win situation for all parties.

Eventually, in 2008, in the wake of an attempted Microsoft purchase, Yahoo! killed Brickhouse despite it having, against all odds, launched several products that truly pushed the edges of the consumer Internet.

Why You Need to Conquer the Immune System to Survive

Immune systems of organizations don’t bring down just one company. They can in fact collapse entire industries. 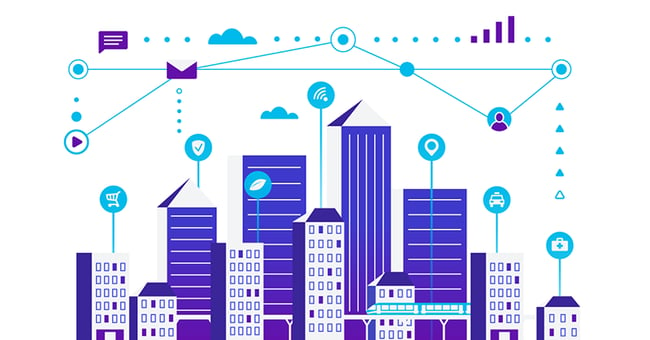 Let’s talk about an industry where we’ve seen this play out: the music industry.

There used to be eight major music studios around the world who dominated the music industry. Then came a new innovation: digital.

These major music studios ignored the digital revolution as the valuable medium consumers saw it to be. The collective organization’s immune systems attacked it, convinced they could bring down this perceived threat by winning court battles or simply brushing it off as a fad that will never catch on or work.

What they didn’t realize is that you cannot beat this digital model. It will happen. It’s just a question of when and how. While their immune system fought to “protect” them from this perceived “invader”, the market environment continued to inevitably transform without them.

Since they did not evolve with the transforming environment, these eight major studios eventually disappeared and the music industry, as everyone used to know it, self-collapsed. A new, transformed music industry rose up in its place. Fast forward to today, and we now essentially see two digital platforms driving the new music industry and collecting most of the record sales revenue: iTunes and Spotify.

So now that you understand how an organization’s immune system can collapse companies and industries, let’s get back to the important question at hand:

How can you bypass your existing organization’s immune system to adopt the ExO framework that is necessary for today’s modern landscape?

From my own experience, I know it can be hard to fight your organization’s current immune system when trying to implement disruptive innovations. After all, the immune system rose up to protect the organization in the first place!

Here are two different strategies to shift into an ExO framework without triggering the resistant immune system.

In every organization, there are always highly creative, self-starting individuals who don’t always fit into a box. They have brilliant ideas and are frustrated by limitation. Eventually, after being held back by interminable management layers and bureaucratic processes, they can get fed up and leave or are fired.

It is critical, then, for big companies to locate change agents before their frustrations grow too deep, and re-assign them to the edges of the organization and give them free reign to build ExOs.

John Hagel, co-chairman of the aptly named Center for the Edge, and his team have developed a promising new approach to large-scale organizational change that he calls, which we’ve adopted as the foundation of inspiring ExOs at the edge of your organization.

The methodology is built on the basic guidelines:

The last three steps are the most crucial elements to prevent the immune system from kicking in.

This will not only leverage the strengths of the changemakers, it will also maintain stability at the heart of the organization. Furthermore, the cutting-edge ExOs can serve as tugboats for the corporate supertanker, guiding it into new and profitable waters.

In the late 2000’s, eBay was struggling. Profits were falling and it was quickly heading down the path of becoming a dot-com relic.

Then came a man named Jack Abraham who had founded a company called Milo, which eBay acquired and turned into eBay Local. Still in his twenties, Abraham was in charge of eBay Local.

During an innovations meeting in February 2012, Abraham proposed to eBay’s CEO, Jack Donahue, a radical idea to save eBay. His idea was to transform eBay’s homepage into one that mimics a social feed like Facebook or Twitter, which will be populated by streaming news of items one might be interested in.

Donahue knew that eBay had gotten fat and comfortable. He knew that the deeper issue beneath eBay’s dropping profits was that eBay had stopped innovating. He also believed that the people who are best at creating innovation tend to be founders of companies, and Abraham fit the bill.

So when Donahue heard Abraham’s proposal, he responded, “Alright, you guys have carte blanche to do this. Any resources you need, any money, any human capital, you’ve got it. The only thing that I ask is that you don’t tell anyone about what you’re doing.”

Abraham quickly rounded up a small team of developers and they flew to the eBay office in Sydney, Australia the very next day. They needed to work on the idea away from eBay’s headquarters.

Nobody at their US office, including Donahue himself, knew where they were. Their work was kept on the fringes of the organization where the immune system of processes and politics could not suffocate Abraham’s idea before it even takes off.

Two weeks later, they returned to present Donahue the prototype website they had built. Leaning forward to look at the laptop screen, Donahue clicked and scrolled. He liked what he saw.

“Jack,” Donahue said after a long silence. “I think this could be the future of eBay.”

In October 2013, the new feed was launched as a central part of eBay.com. It transformed the site into a more valuable tool for users, which in turn increased sales and engagement. Today, this “new eBay,” with the new homepage achieves around 120 million views per month.

It is not always realistic to expect large organizations to implement all eleven attributes of the ExO framework, but that doesn’t mean you can’t implement several of them to accelerate company operations.

We call this shifting into an ExO Lite, which involves adopting as many of the following seven attributes of the ExO framework.

One of the biggest clues that Coca-Cola has adopted an exponential way of thinking is that it has taken on an MTP: “Refresh the World.”

A component of the company’s new Open Happiness marketing campaign, “Refresh the World” is certainly Massive, it could be Transformative and it has real Purpose. While at first glance the phrase may sound like just another marketing tagline, it has in fact already begun to galvanize the company.

For example, after Typhoon Haiyan hit the Philippines in 2013, Coca-Cola allocated its entire ad budget for the country to disaster relief. Now that’s walking the walk. The MTP served to clear an internal path at Coca-Cola for non-traditional thinking.

Coca-Cola also has determined how best to juxtapose itself with the startup community. It realizes that the best ideas most often come from outside the organization and its supply chain, and that the company’s core strengths are leveraging assets, creating network effects, planning and executing.

To deliver on this philosophy, Coca-Cola is working with Steve Blank and Eric Ries to implement their Lean Startup philosophy across the entire corporation via experimentation. Multiple small efforts will iterate assumptions and make this approach available to anyone in the company via an initiative called Open Entrepreneurship.

The effects of Experimentation have been immediate. Due to the initiative, Coke’s sustainability goals have already improved by 20 percent.

In summary, at the heart of the ExO approach is the underlying mindset to explore ideas and experiment. Yet these are the very things that will trigger an organization’s immune system to stop anything that will disrupt the status quo.

The best way to ensure your organization moves forward into the future with an ExO approach is to deliberately avoid triggering the immune system. Taking on either the Disrupt[X] Strategy or the ExO Lite approach are just two of the four different strategies to help you do this.

If you’d like to learn about the other strategies to implement the ExO approach in your existing organization, check out the learning resource below this article.

Begin Your ExO Journey With the ExO Canvas

To learn all the different ways you can bypass your organization’s immune system by embracing the attributes of Exponential Organizations, download your free copy of the ExO Canvas here.

The ExO Canvas will walk you through how to leverage new organizational techniques and accelerating technologies to design a highly adaptable organization. 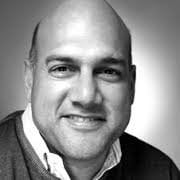 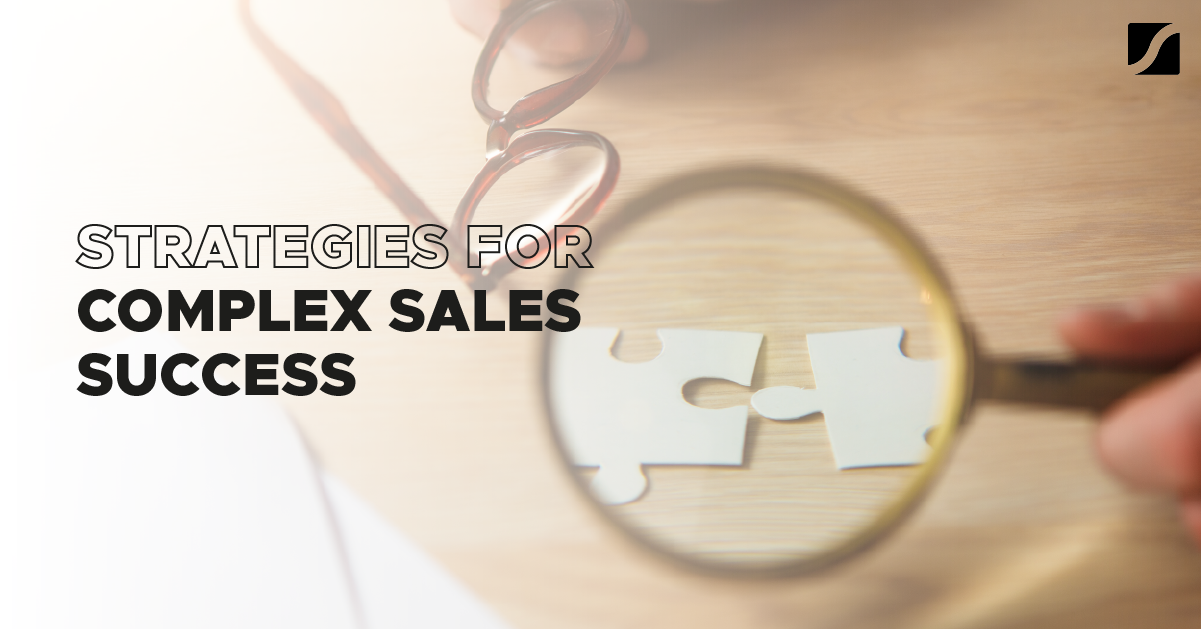 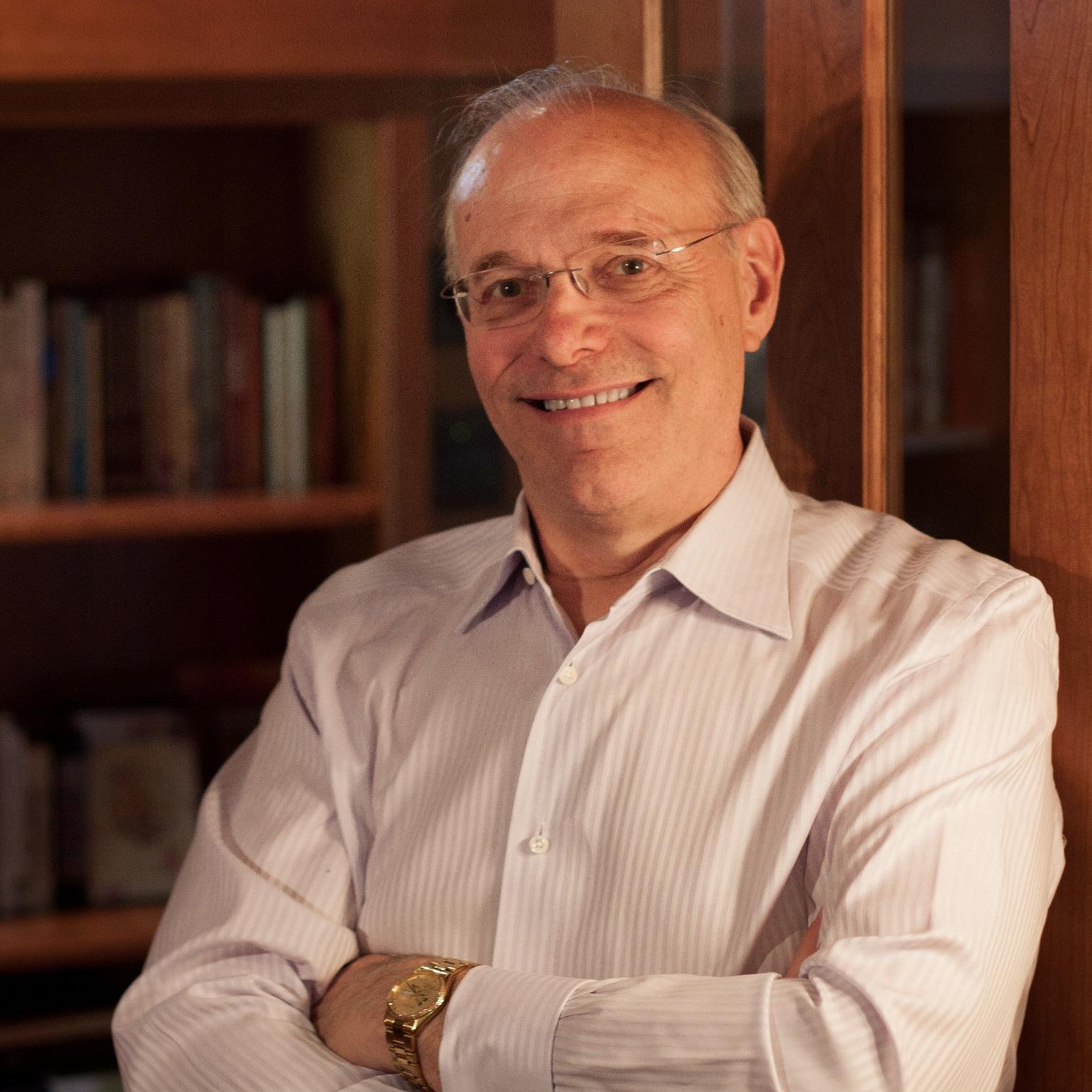