[VIDEO] How to know yourself and make the right moves 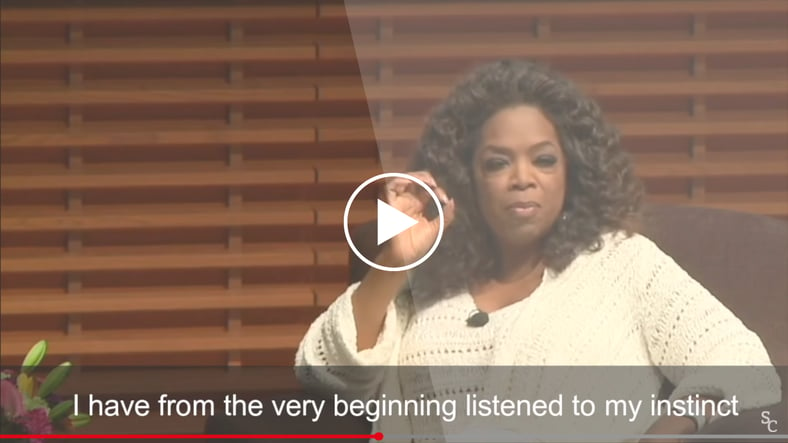 When it comes to trusting yourself, it’s easier said than done. You’ll hear advice from peers or mentors, you’ll read articles that’ll sway your opinion on a choice you’re making. But the truth is, making decisions falls on you, and you alone.

Oprah Winfrey is regarded as an unexpected entrepreneur of our era. Having grown up in poverty from a tumultuous childhood, she forged her path in life and is now a household name with a net worth of $3.1 billion.  Her work as a talk show host, philanthropist and actress have brought much success and acclaim.

In the video below, Oprah discusses key elements to which she attributes her success.

Watch the full clip below to hear Winfrey’s full discussion! 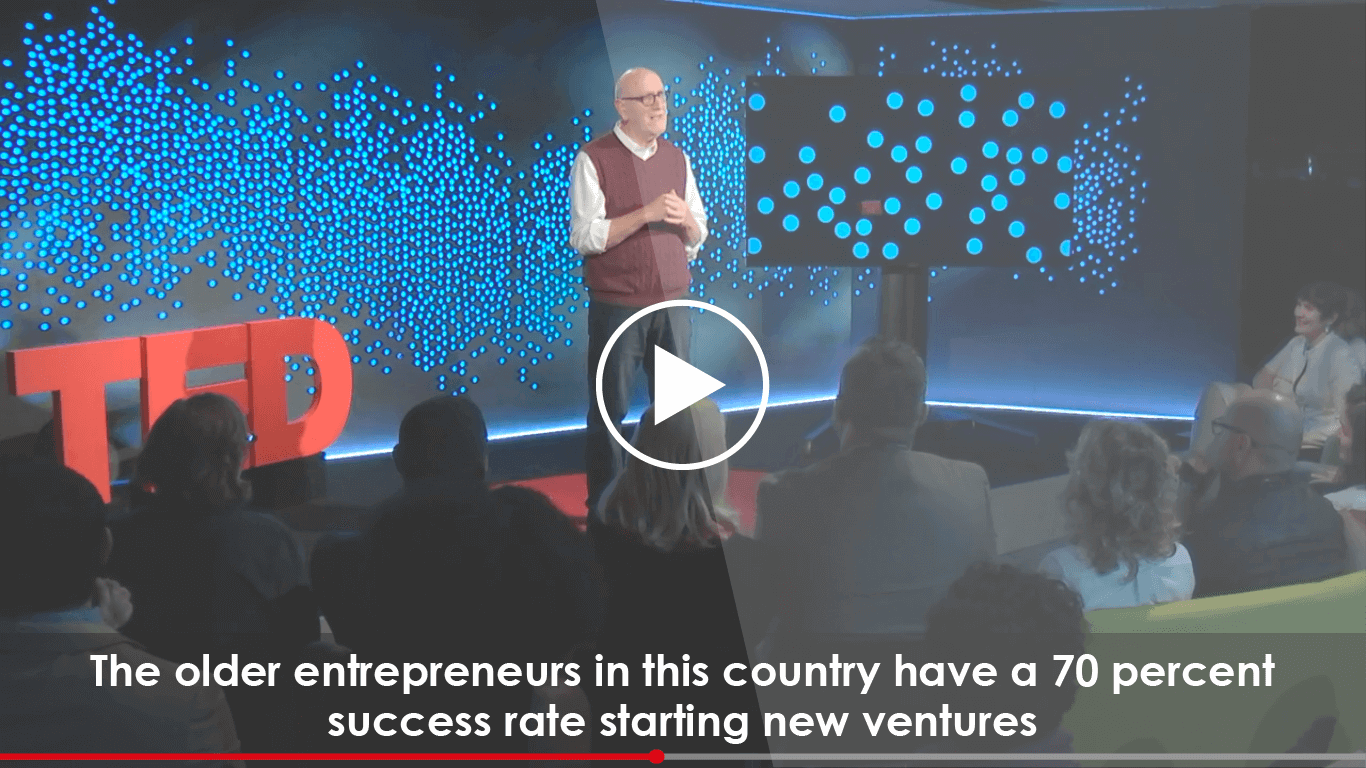 Video of the Week
Previous You Are Causing Your Business to Leak Growth and Profits!
Next [VIDEO] If Google embraces failure, why don't you?