When Hiring a Seller, Pay Attention to the Minutia

Recently, we were interviewing candidates for a Door Opener® position for our company. There were two excellent candidates we were considering for an assignment. They both had similar skill sets and the same amount of experience, and both interviewed well. They both came to us by referral sources we trusted.

How did we choose when everything looked so similar?

We asked for samples of emails they had sent prospects from previous sales positions. One had clearly taken the time to research her prospect’s situation and wove what she learned into a short, concise email. It used compelling language, specifying why a meeting would benefit the prospect and offering dates and times—a clear call to action. The other candidate’s email was very long, was not personalized for the prospect in any way. And, it didn’t include an “ask.” Even worse, it used the phrase “squarely focused” (referring to her company’s area of concentration) twice.

Can you guess who got the job?

If the candidate wrote a poor email for someone else’s company, there is no reason to believe she would write a good one for my company. It’s important to note that the person who wrote the poor email can be trained to write a better email. Certain deficiencies are fixable.

However, why would I hire someone who needed training when the other equally qualified person could hit the ground running?

There are other areas of minutia you can drill into for better information as well.

For example, many companies would like to hire a seller who comes with a “rolodex” (for those who don’t know the term rolodex, it means previously established relationships).

Warning! Just because a candidate has a rolodex doesn’t mean it’s filled with the exact people you need to meet. I know many business leaders who have fallen into the trap of hiring someone who was well connected, only to find out the connections did nothing to move their businesses forward.

Find out whether your candidate’s relationships will actually help with YOUR sale. One sales leader I know hired a seller who said she had connections within the exact companies my friend wanted to target. And, while it was true the seller did know people within those companies, she did not have connections with the people who were the right level. Worse, the people who she did know were reluctant to introduce her to the more senior level people above them who were the actual decision makers.

What can this leader do differently next time to avoid another mis-hire?

Ask specific questions about the connections. Here are a few examples:

Answers to these questions will help you determine the value of the candidate’s previously established relationships. Drilling into this level of minutia will help you uncover land mines and avoid the disappointment that is too common when hiring sales people. 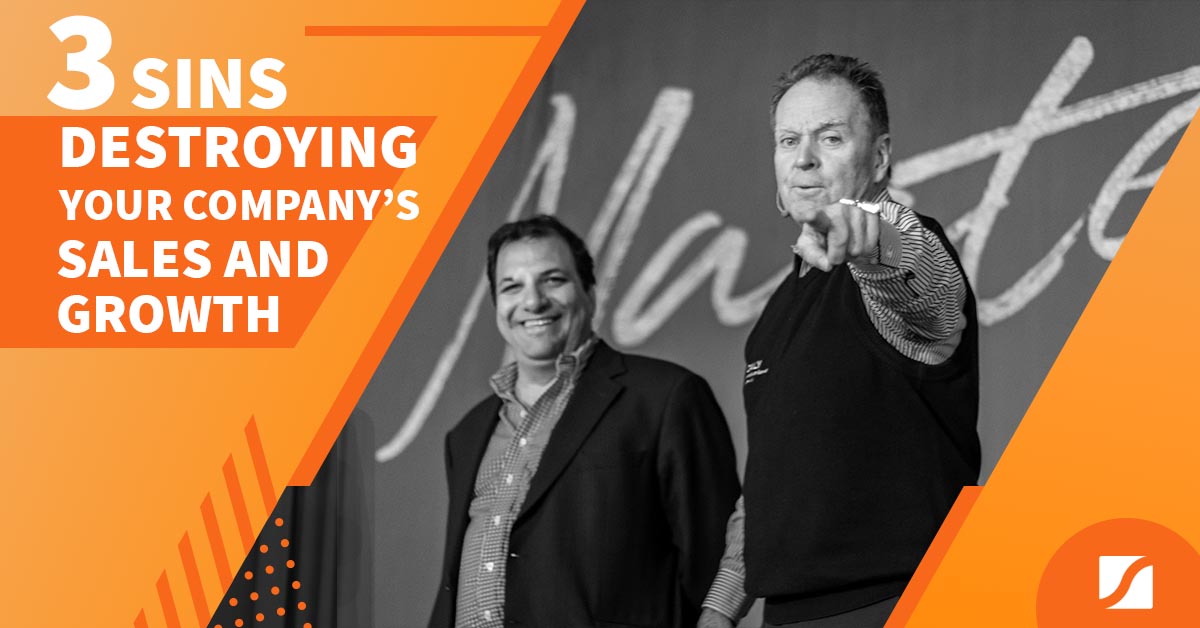 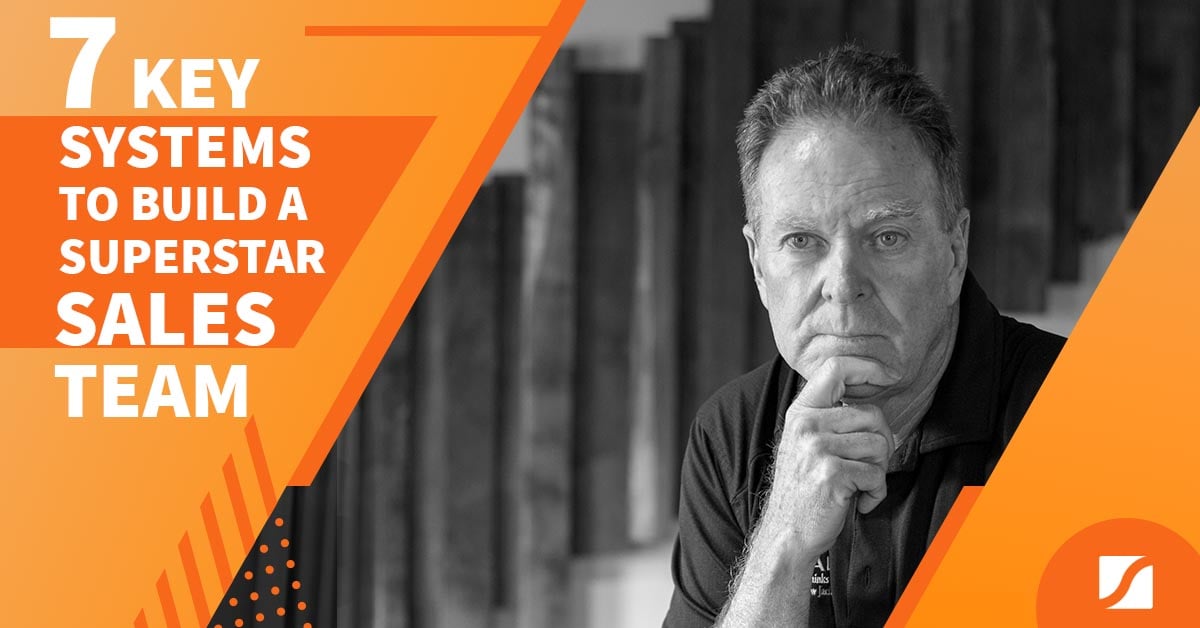 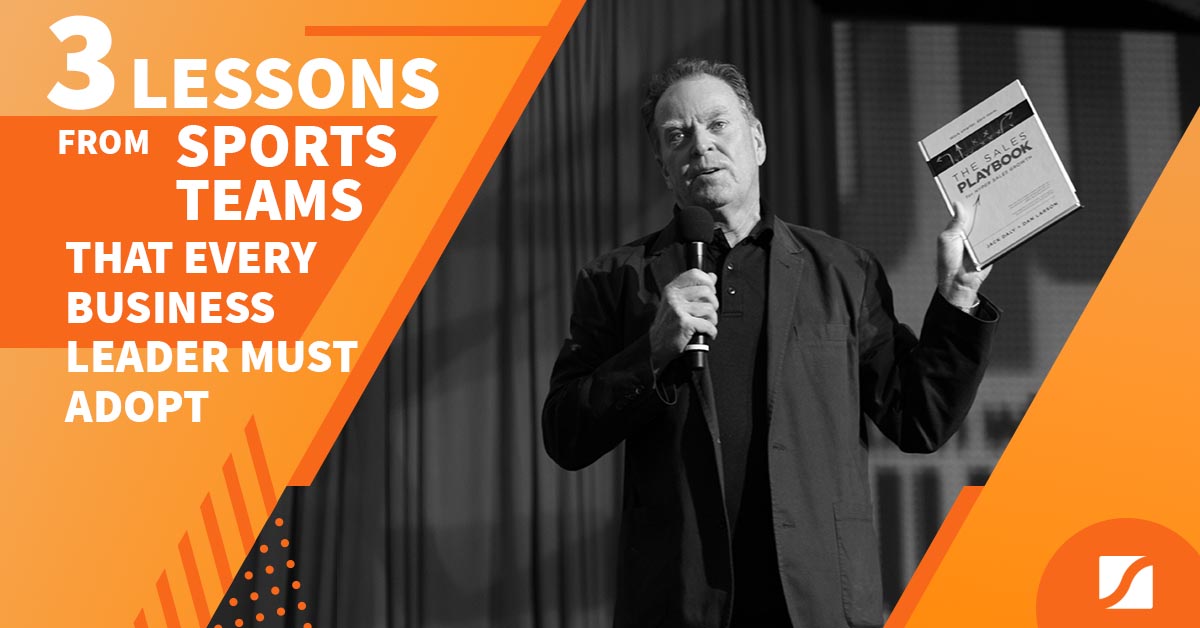 3 Lessons from Sports Teams that Every Business Leader Must Adopt

Sales
Previous [VIDEO] How to optimize your virtual team
Next [VIDEO] Disadvantages ARE your advantage.