The Echo Strategy: The Power of Shaping Tomorrow

I have been repeating myself for a decade. In each of the 1,000 or so workshops and keynotes I have delivered over the past ten years, I have repeated some version of the refrain, “Do what customers love and competitors won’t copy.”

But it’s dawning on me that I am wrong.

I still believe most definitions of “competitive advantage” are flawed. Since the 1980s we have considered “advantage” to come from doing what competitors can’t do. By that yardstick, Barnes & Noble would have quashed Amazon.com, Blockbuster would have beat Netflix, and Ford would have bested Tesla long ago. I’ve come to believe an even stronger advantage comes from doing what you competitors won’t do even if they can.

But now I wonder if even that perspective hides us from the next elevation of strategic thinking. What opportunities are available if you DO want your competitors to copy? What new world order could you create if you inspired competitors to compete in new ways?

The seed of this idea was planted recently out of frustration. We helped one client of ours develop what we see as a strategy that could transform them from a traditional retailer into something new, something more attuned to the future of retail, in which stores become platforms and niche brands sell goods before they are even produced.

But then, faced with economic downturn, they started contracting their ambitions and their thinking, veering toward a “me too” strategy.

We have been arguing that rather than follow their competitors they should still seek to shape the future. We studied how other companies have emerged from the fire of tough economic times even stronger than before.

What these companies seek to do is take advantage of the crisis to inspire competitors to compete differently.

Tesla, for example, has aspirations to inspire competition to produce more electric cars and thereby transform the industry. Their goal seems to be to create a world in which alternative energy can compete effectively with fossil fuels. When cars are electric, wind and solar electricity producers can compete more fairly with oil and gas companies.

Amazon.com’s mission to be “Earth’s most customer-centric company” is aimed not only at keeping ahead but also at forcing competitors to also become more customer-centric and thereby improving the lives of everyone.

Uber’s goal, it seems, has never been to attack taxi companies but to lay the foundation for a new era of transportation, when people don’t own vehicles, but have access to transportation when and where they need it.

Think of this as an “echo strategy.” You create a big bang, which forces players to adjust, and the echo that follows brings a new order of things. This is the next level of strategy. Level one: do what your competitors can’t do. Level two: do what they won’t do. Level three: inspire them to change the world.

Three things need to be in place for an echo strategy to work:

So what is your echo strategy? 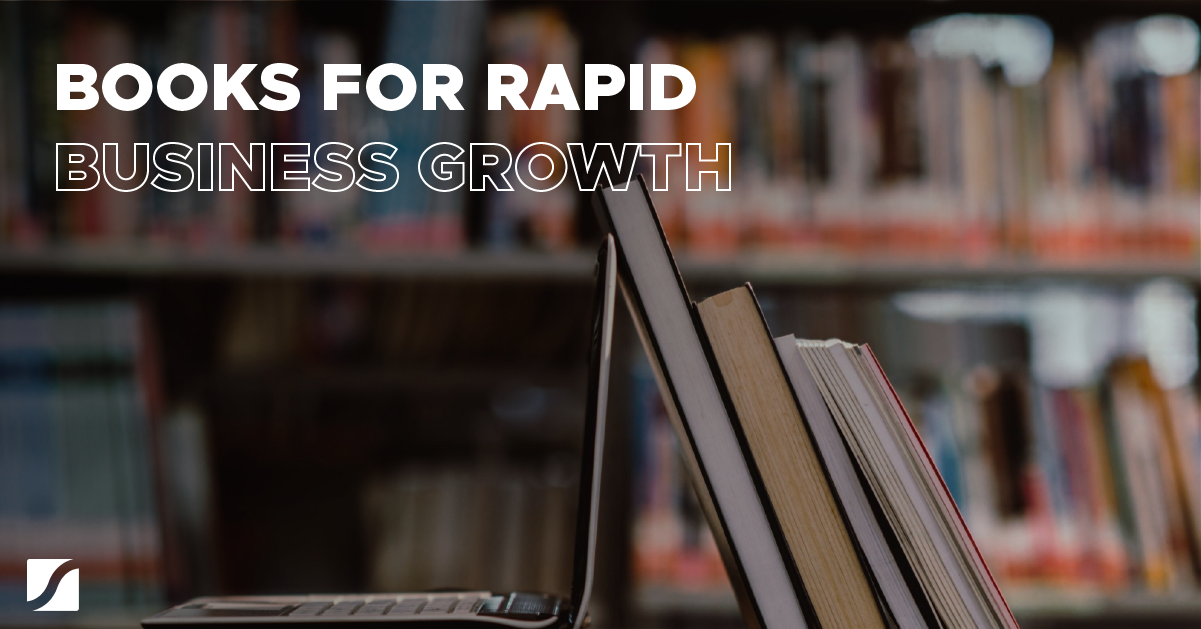 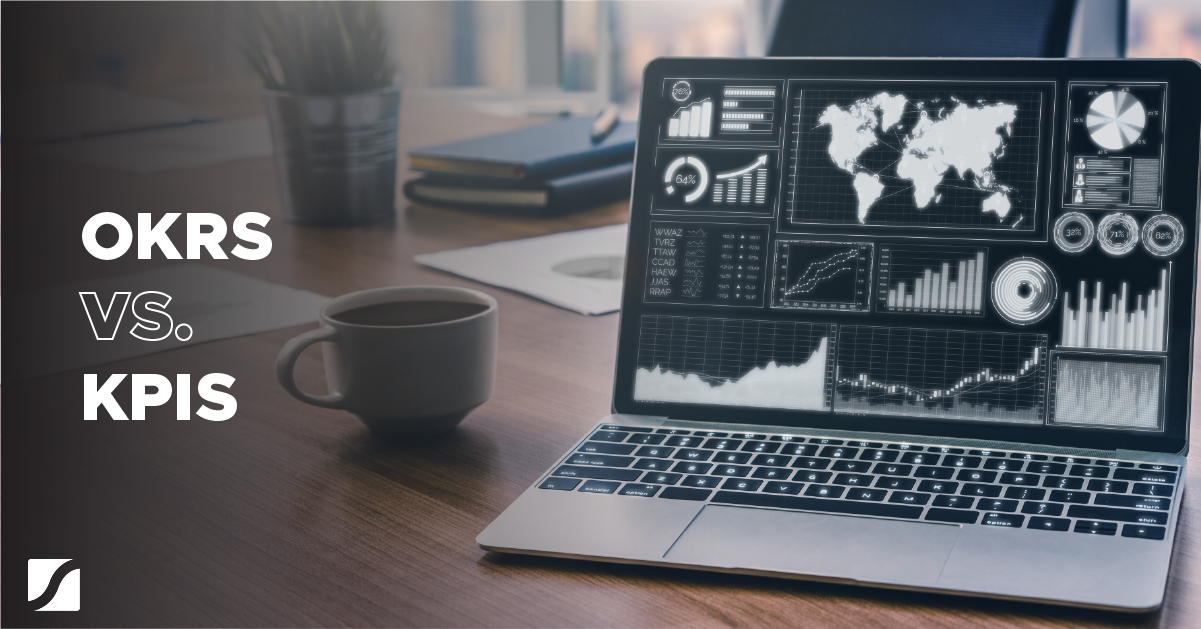 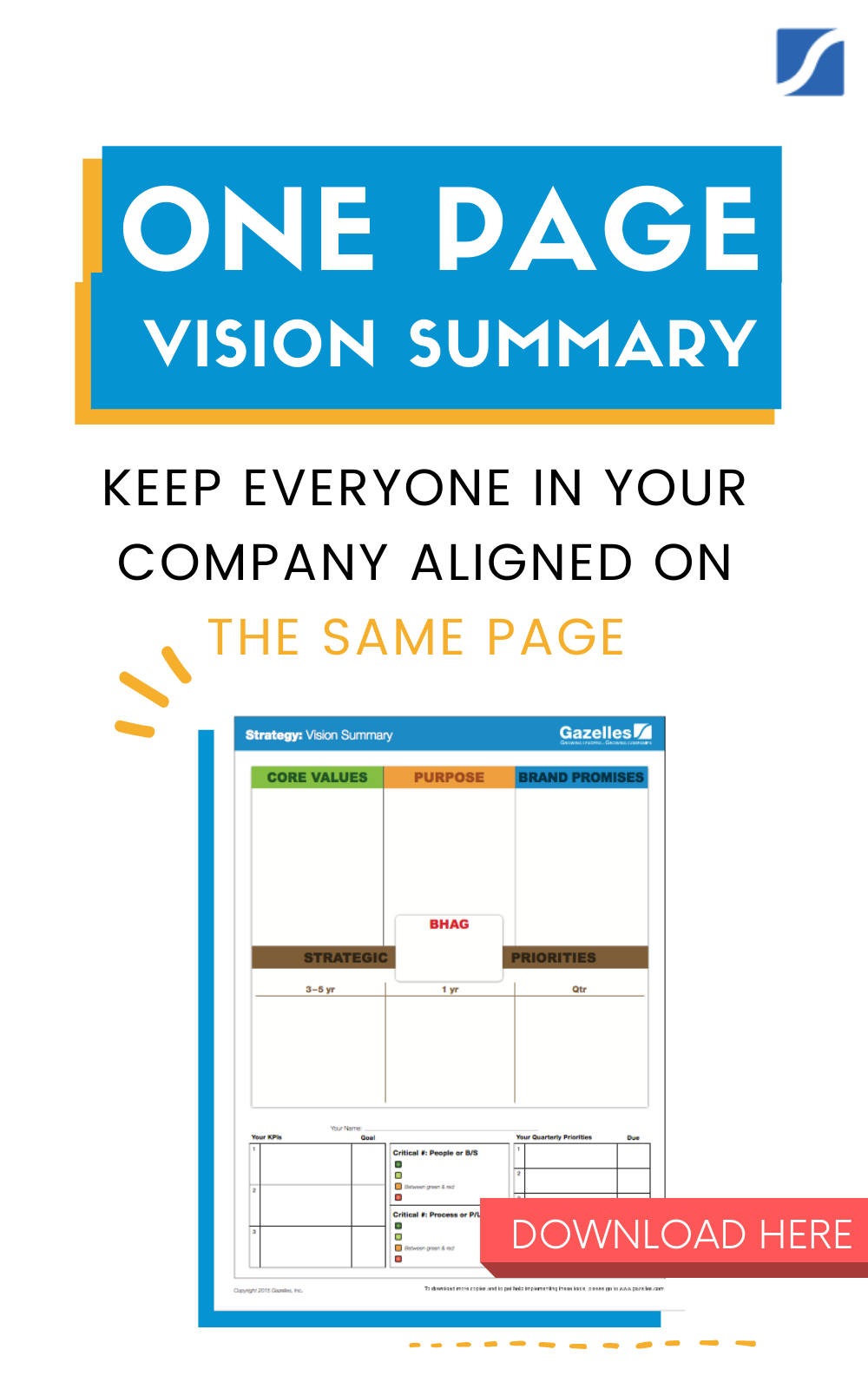