5 Keys To Shape The Future From Disney’s Head Imagineer

We all know that companies that are going to thrive in the future, share certain traits. They need to listen to core customers and excel at sensing new trends.

What if these seemingly obvious requisites are wrong? What if understanding customers and trends is actually detrimental to your ability to prepare for the future?

These are some observations from former President of Disney Imagineering Bran Ferren, whose former boss Michael Eisner once put him in charge of “dreaming about the future” and “showing [Disney] new and innovative ways to tell stories.”

Ferren is one of the most prolific and successful business innovators of the last three decades. He can be called an architect, a vehicle designer, an engineer, a sound and light designer, a visual effects expert, a scientist, and much more. He and business partner Danny Hillis also patented “multi-touch gestures” in 2005; in 2013, that invalidated the patent for Apple’s famous “pinch-to-zoom” technology.

Ferren has done tons, in Silicon Valley and beyond. We got a chance to sit down with Ferren to learn how he does it (click here to listen to the podcast of that interview). Here are five key lessons from him that could help you out-innovate your competition and thrive in … or, even better, shape … the future.

“Keeping track of trends as a way of planning for the future is a waste of time,” Ferren says. Rather, you need to be experimenting ahead of trends and trying to shape the future. Consider the Disney FastPass+, which the company has recently been lauded for. The discussions that led to that innovation began 25 years ago.

“We were talking about building personal digital assistants to take you through the theme park before smartphones even existed,” says Ferren. His team had worked through major challenges like booking attractions, finding lost children, and waiting on lines – but the primary technology (the connected phone) wasn’t there yet. When it was, Disney was closer to ready because it had spent time trying to shape the future. Some fiscal analysts have since called the FastPass “game-changing” for Disney stock and future innovation.

Key takeaway: Those innovations didn’t come from focus groups, trend-tracking, or anything of the like; they started with a team trying to shape the future.

The “future dilemma” is the simple idea that by the time you can see the future, it’s already too late. Remember: most major innovations of human history were things that no one specifically asked for at the time. (Henry Ford’s famous quote is that if he had asked his customers what they wanted, they would have said “a faster horse.”)

To shape the future, then, you need to be willing to experiment even if you have no idea whether your experimentation will flop revenue-wise. This is easier for companies that are already well-established on a balance sheet, but it can be done by anyone. Think about Nokia: they almost filed for bankruptcy as a paper and forestry company, but they had a small phone business buried in their service lines. That allowed them to experiment, compete, and eventually capture market share. As major companies like Google prove again and again, organizational breakthroughs come from anywhere – Gmail is one such example – and so you need to foster a sense of experimentation among your teams, even if that experimentation might not help you “make the quarter” this time around.

Peter Drucker has explained this concept well, although some senior executives are still not there yet: profits are the result of organizational actions, not the goal of organizational actions. Ferren further bolsters Drucker’s point by noting that because transformative innovations rarely look profitable upon their conception (as pointed out above), innovators must apply something else to guide their efforts. He suggests passion. Without passion you cannot fight through the doubters and hurdles that life will drop in front of your innovation.

“Go with your passion,” says Ferren. “And if you don’t have passion, you need to find it.”

Many companies and senior executives like to trumpet themselves as “innovative,” but there’s a tree-falls-in-the-forest component to that line of thinking. You can have the most innovative ideas in history, but … what happens if you don’t execute on them? No one knows the ideas existed at all. “I know at least three companies who claim they invented the iPhone,” says Ferren. “The difference is that Apple actually executed and realized the idea.”

Many companies try to assign too much process to innovation, conceiving of innovation as a production line. They create one group to design the innovation, another to select ideas, a different one to implement. They create stage-gate, linear processes. But innovation is better conceived as an ecosystem, in Ferren’s eyes. You want lots of ideas competing with each other, with the best ones winning out. That creates long-term growth.

“At Disney, we’d structure competing teams that would work on the same problem,” he explains. “This helps ensure you find the best ideas and don’t settle for just good enough.”

If you break some of Ferren’s key thoughts down a more granular level, here’s what you come to:

Want to learn more about Kaihan and his outthinker tactics? Check out his on-demand seminar on how to outthink your competition! 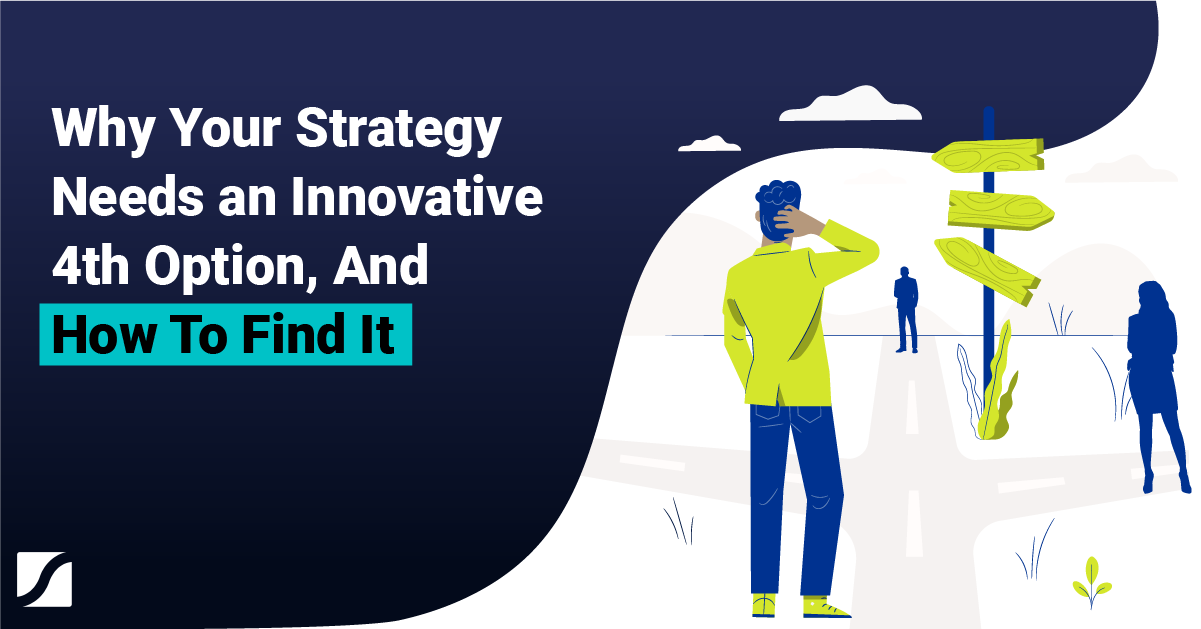 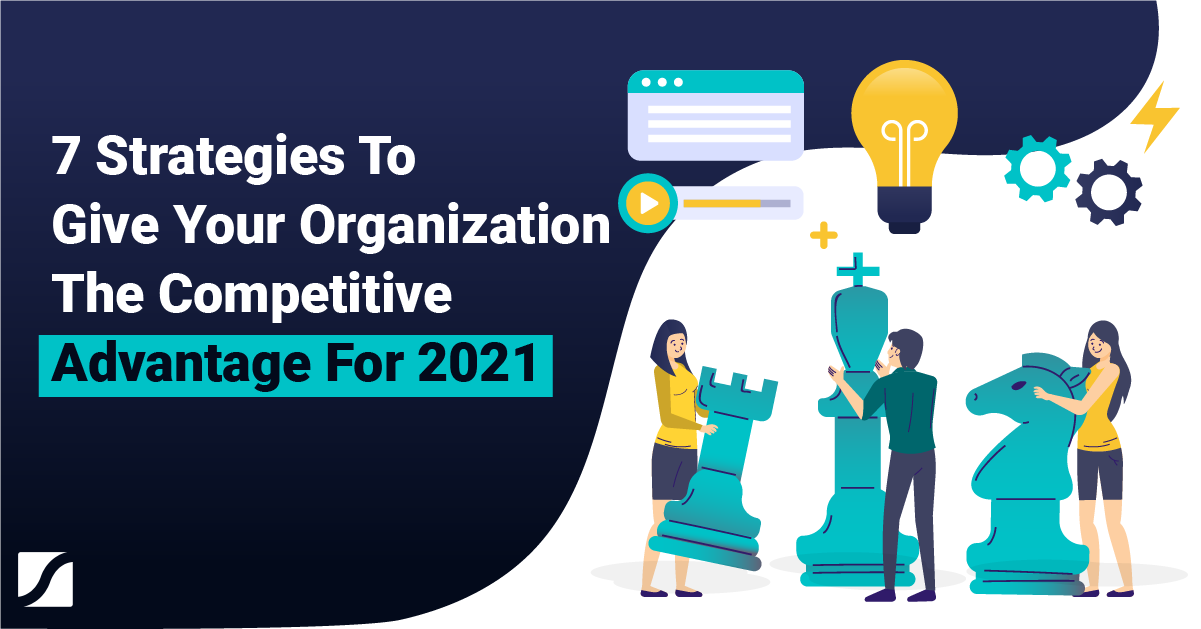 7 Strategies To Give Your Organization The Competitive Advantage For 2021

Business Strategy
strategy
Previous Fix the environment, not the people - 4 levers for affecting the culture.
Next It's The Fundamental Challenge For Advancing Management In The 21st-Century